We're renga, a brand strategy and design studio from Toronto

Renga worked with the Wellfield team to build out a brand for a decentralized protocol within their organization.

Building a brand for a rocket ship

Float came to Renga for a full brand design and website build after successfully raising a $5 Million seed round.
The Challenge:
Float knew they had a product that Canadian SMBs needed—a smart and simple way to manage company spending. What they needed next was a brand to tell their story. One that would engage new customers and attract top-tier talent.
Strategy:
Float’s team and product were bold. They were entering into a market no startups had ventured into before. We wanted to honour Float’s big vision while expressing simplicity and trustworthiness for the Canadian financial space. From a visual perspective, we led with a stark black and white approach with a smaller hit of colour to represent the simple utility of the platform. This left room for strong copy to showcase the clever nature of the company.  Float’s symbol was designed to convey a dynamic balance  of power, multiplicity, and expertise. There is a sense of movement, but in an orderly way.
Float’s software introduces many important benefits for finance teams so we went to Float’s user to understand what was most important to them. The platform allowed them to be less burdened in their roles and focus on strategic tasks to help their companies grow. We used these insights to build a way of communicating that resonated with Float’s customers and expressed Float’s intention of simplifying business spending 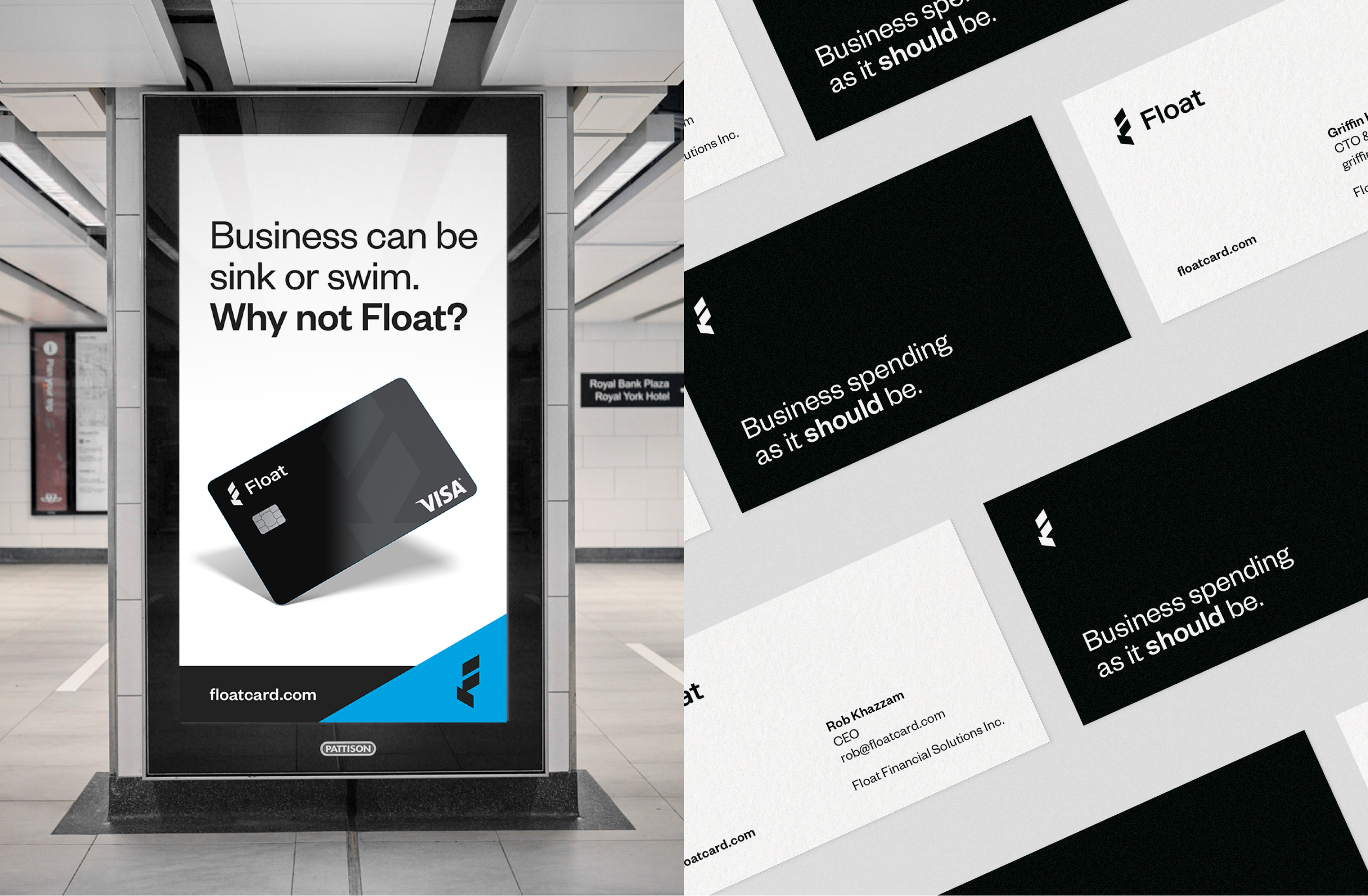 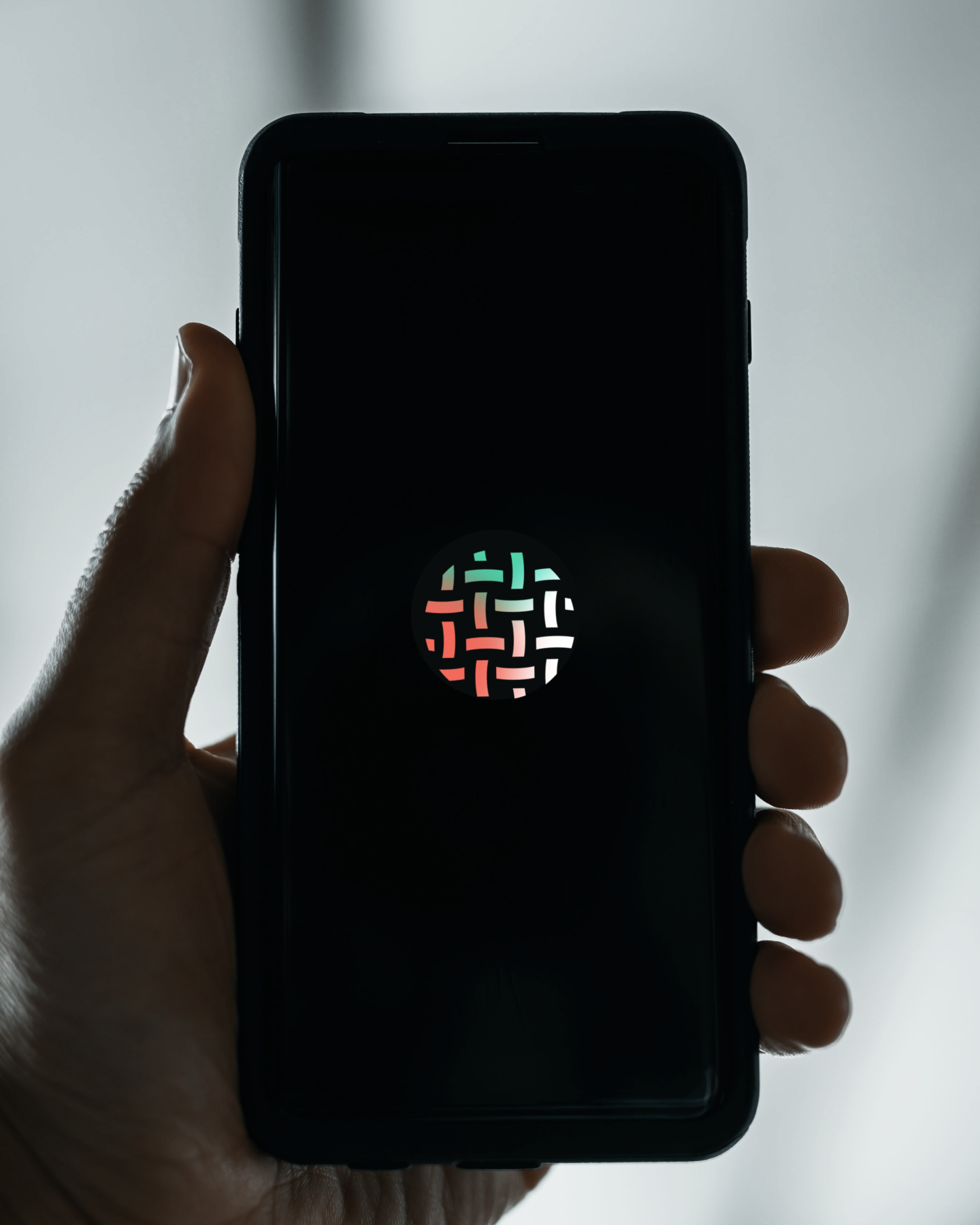 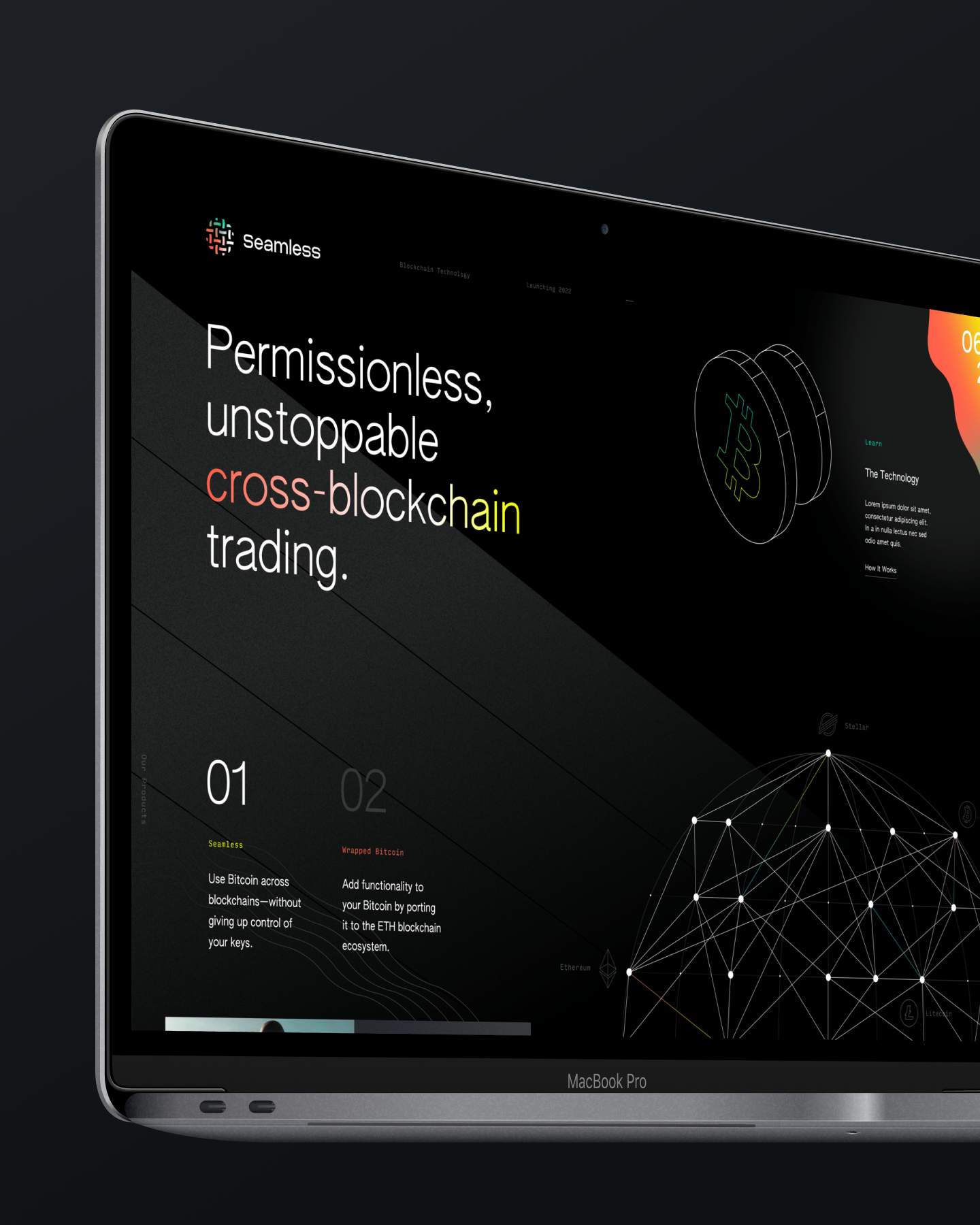 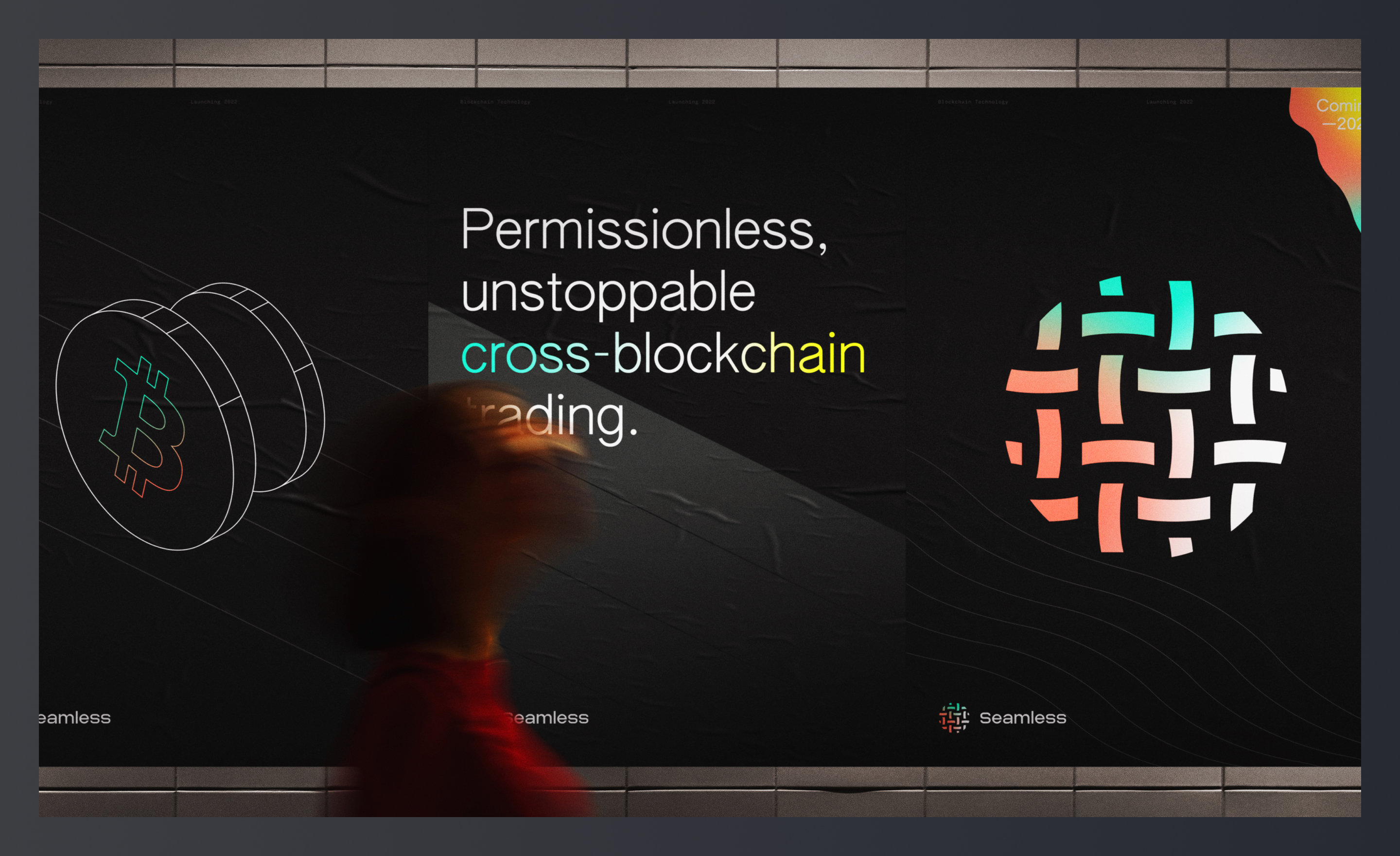 A world made liquid. 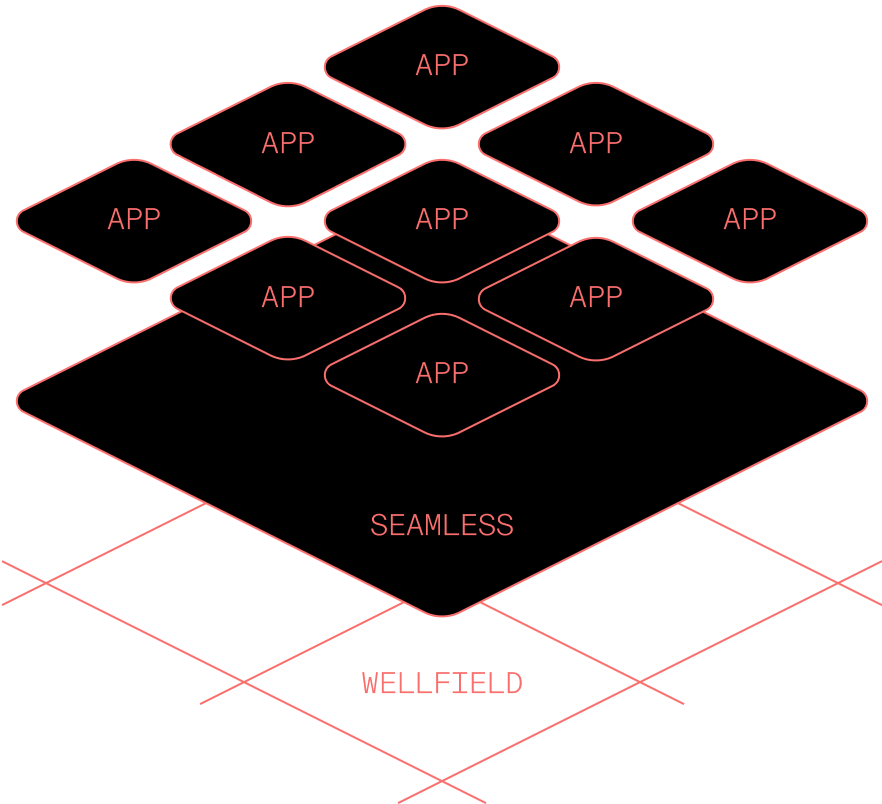 Seamless' promise is to allow for the exchange of any asset on any blockchain in a truly decentralized way. Seamless will be an ecosystem of protocols that will remove the need for intermediaries. Making the world of decentralized finance seamless.‍ 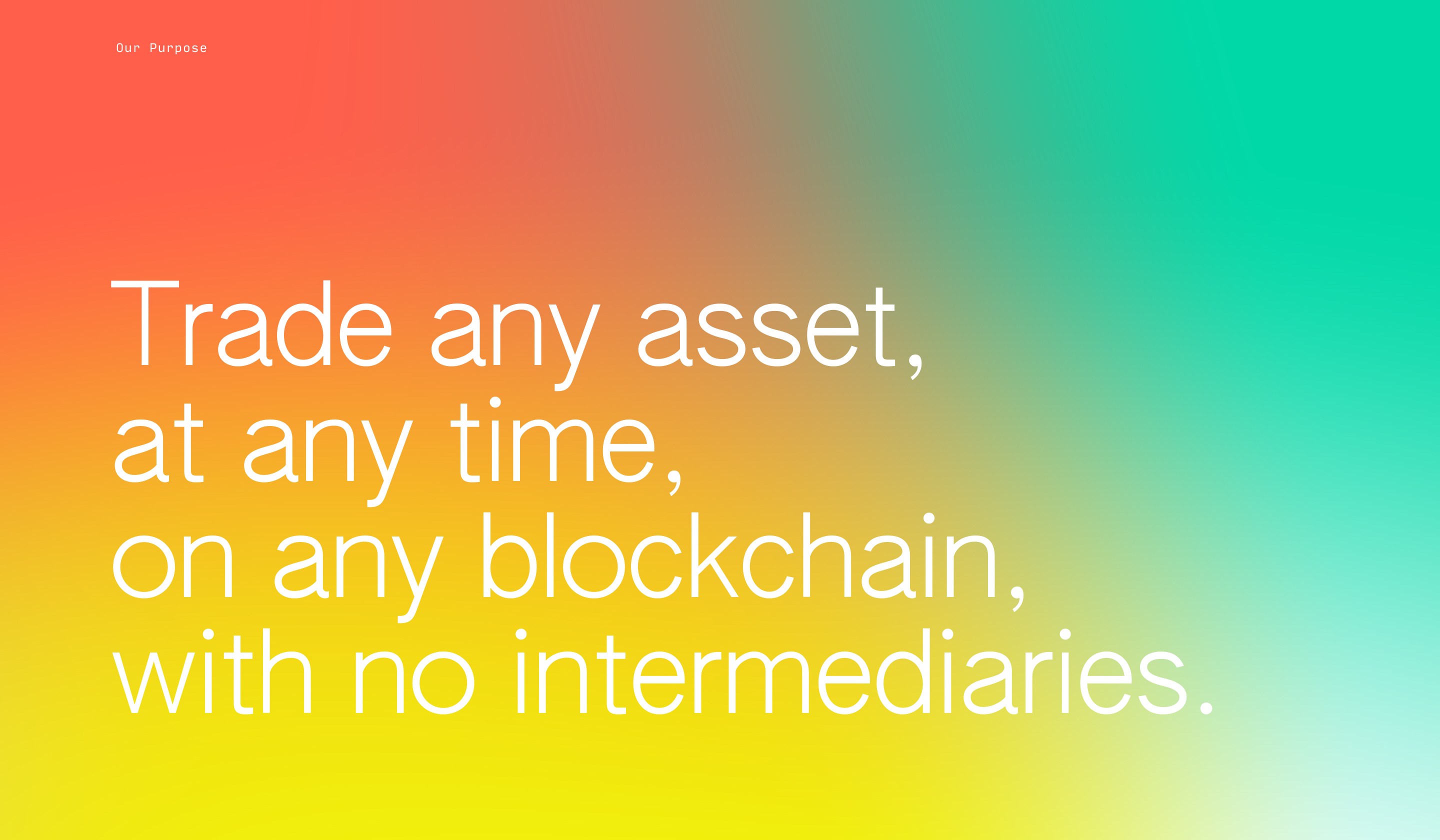 For the visual identity it was truly challenging to some up with a discrete symbol to represent something that is seamless. We were fascinated by the concept of weaving and how we could identify patterns and structures that created a seamless piece of fabric. For this we opted to create an infinitely repeatable pattern that could fill any container that it was given, but at the centre would be the joining of threads representing an abstract S.

The use of gradients were also to communicate the lack of definitive breaks. The gradient was built from the Wellfield orange but with a much more bold variety in colours. 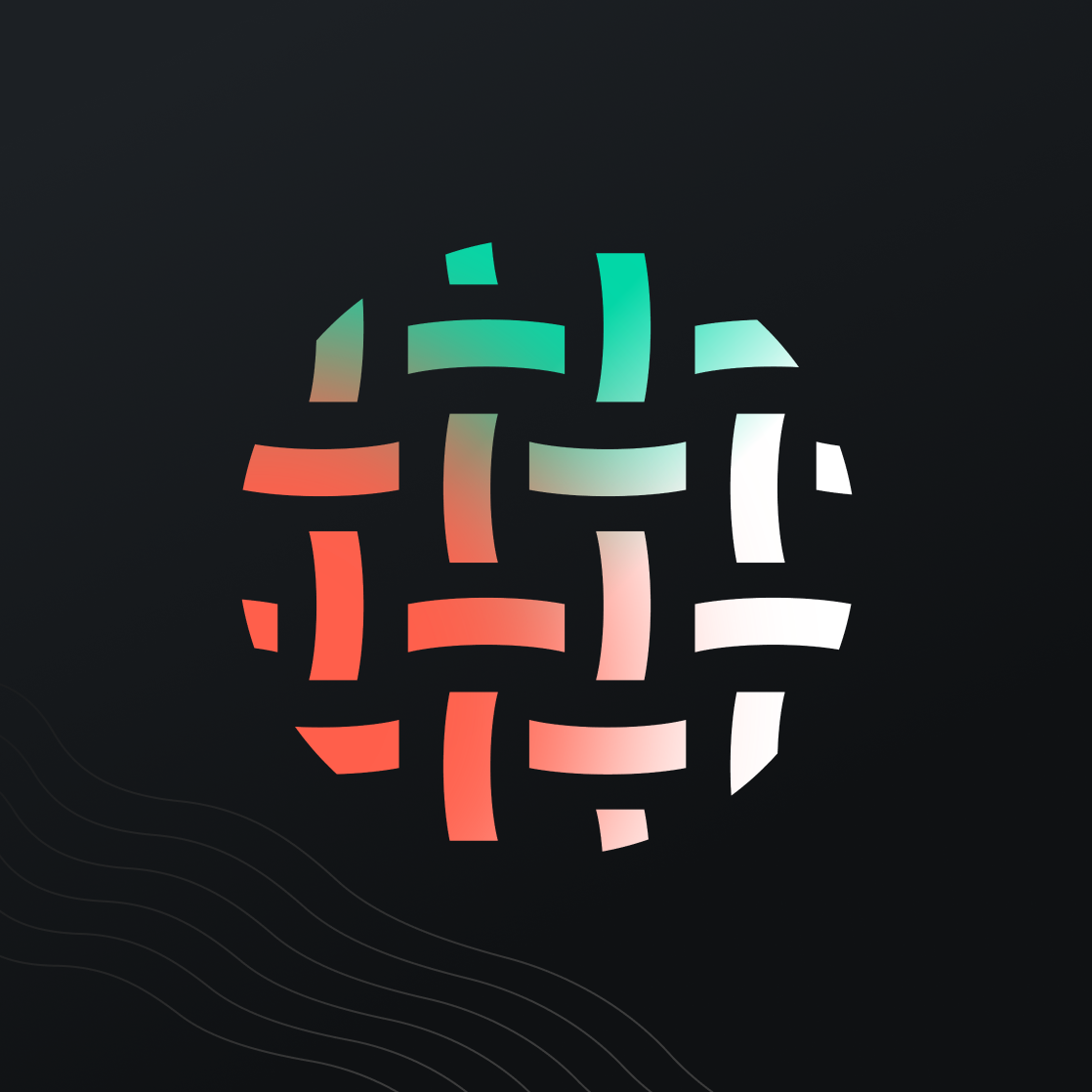 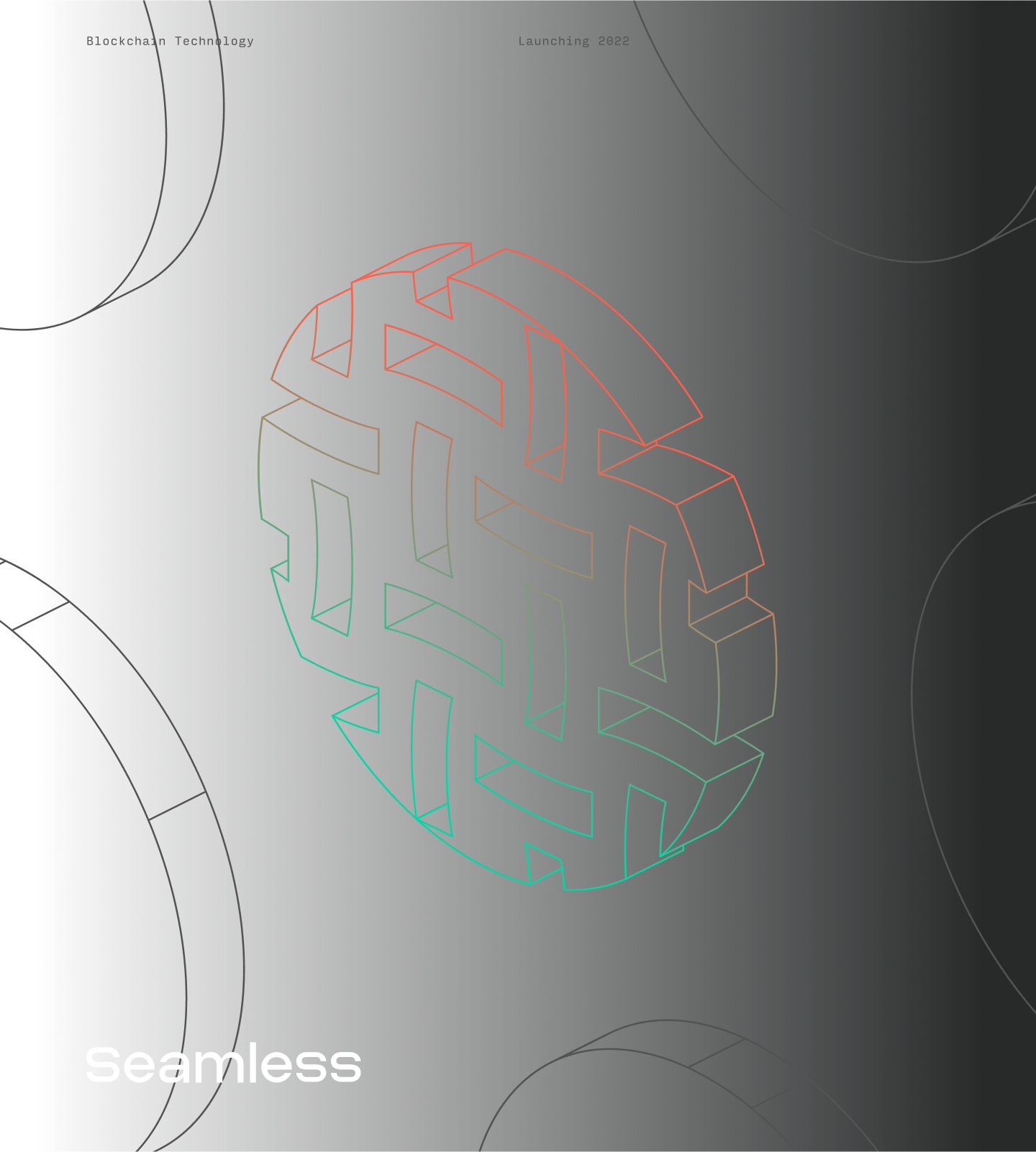 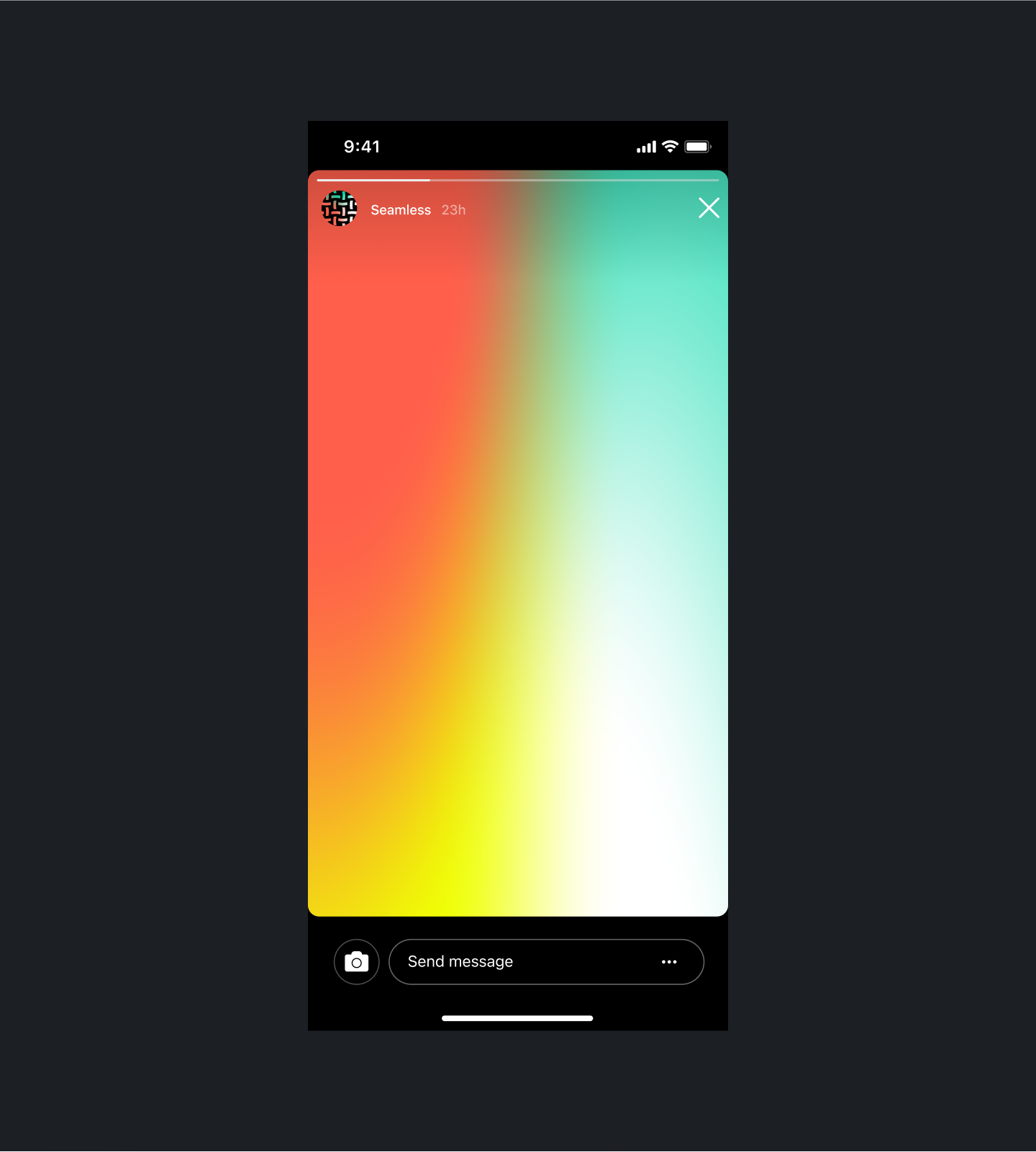 WANT TO WORK WITH US?

A better future is possible.
Let's build it together. 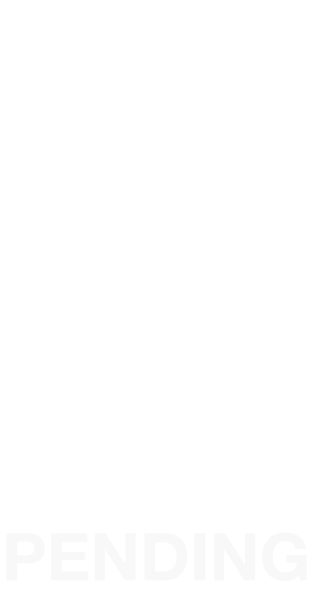